I visited Tibbie Roberts at her home in the coastal town of Morehead City. Born 92 years ago across the river in Beaufort, she has been a women's rights activist all her life. She was a pioneer for women in the state's banking industry and in the North Carolina Bankers Association in the 1930s. She was a church, school and women's club leader. In the early 1970s, she coordinated the N.C. Council of Churches' statewide campaign to pass the Equal Rights Amendment.

The mother of four daughters, Tibbie has never lost the irrepressible joy or wide-eyed sense of wonder that she had as a child. We talked about growing up in Beaufort and the older generation of suffragists, social reformers and neighborhood "saints" who inspired her. 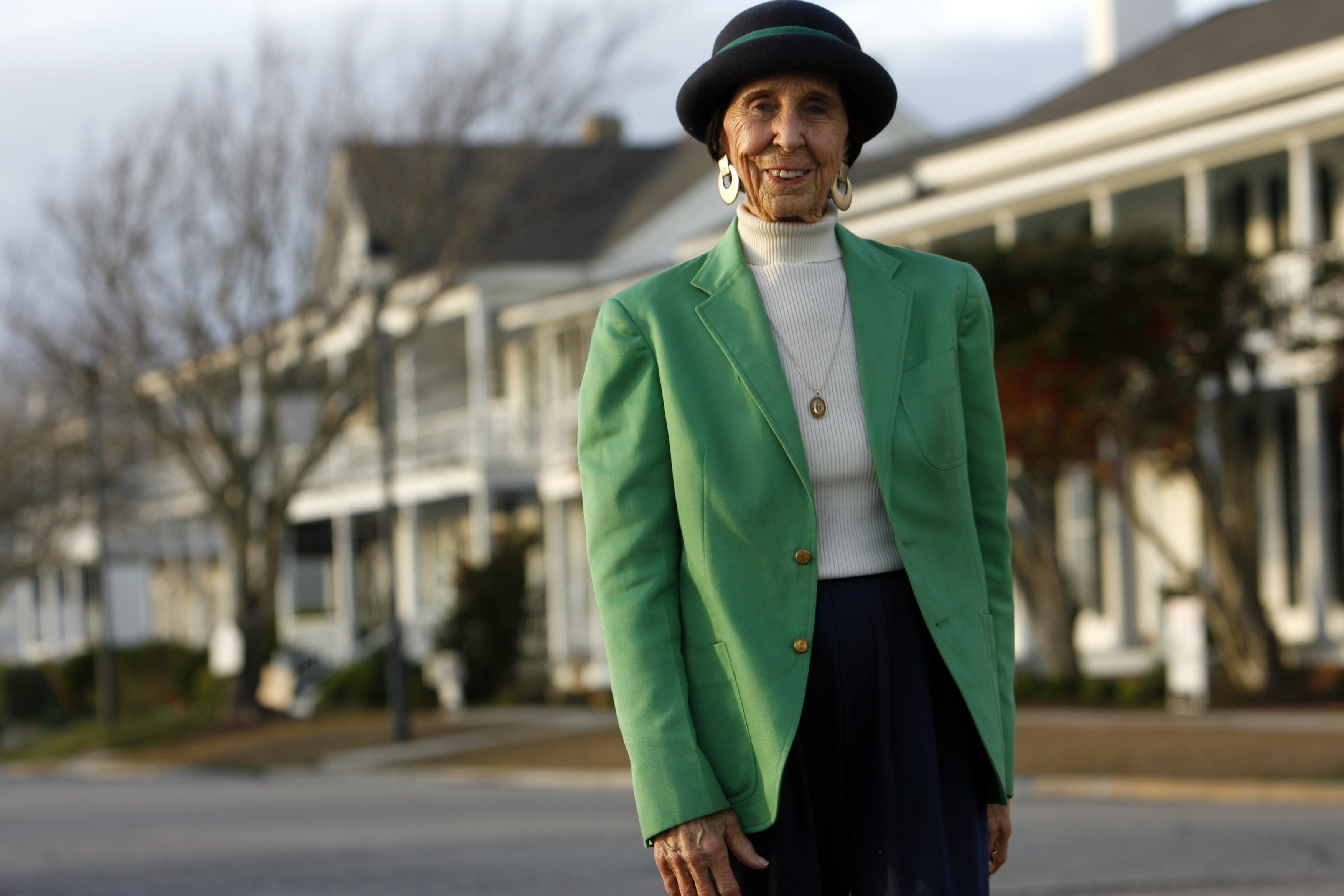 Seward, Chris. "Tibbie Roberts."  Photograph. 2007. To request permission for further use or to purchase a print, please contact the News & Observer.