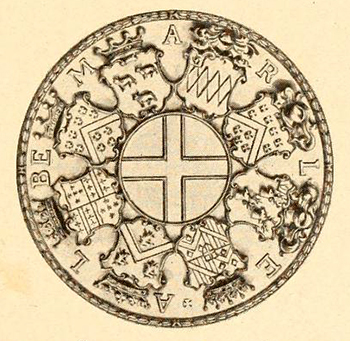 The Grand Assembly of Albemarle was the name of the legislative body summoned by North Carolina's first governor, William Drummond (1663-67), to assist in the drafting of temporary laws and to act within the guidelines of the Concessions and Agreement pact (1665) between the Lords Proprietors and existing settlers. Among other powers, the Assembly had control over its own call and dismissal, taxation, and the appointment of county courts and officials. It also gave the body responsibility for the governor's salary and all "necessary" governmental funding, wartime appropriations, and any laws deemed essential for the welfare of the colony.

Although the bulk of the enactments of this period have been lost, usage of the term "Grand Assembly of Albemarle" persisted throughout the Proprietary period, as did "Albemarle County" and the use of the county's seal for the colony as a whole.