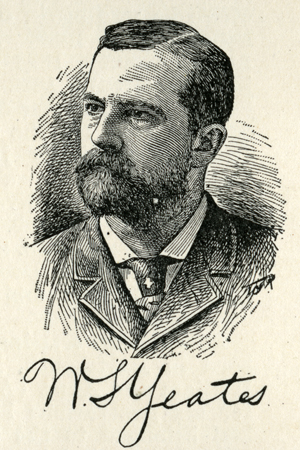 William Smith Yeates, first state geologist of Georgia, was born at Murfreesboro, the son of Jesse Jackson, a prominent attorney and U.S. congressman, and Virginia Scott Yeates. He attended the primary and high schools of Murfreesboro; Randolph-Macon College at Ashland, Va., for a year and a half; and Emory and Henry College, at Emory, Va., for three and a half years, where he received a B.A. degree in June 1878. Three years later Emory and Henry awarded him a master of arts degree in consideration of further literary and scientific studies.

In the spring of 1879 Yeates was appointed a messenger for the U.S. Fish Commission and was involved in the distribution of young fish from the hatchery at Avoca. He was then the principal of two high schools before becoming a clerk with the Fish Commission in 1880.

Long interested in geology, Yeates in 1881 was named assistant to the curator of the Department of Minerals and Economic Geology at the National Museum in Washington, D.C. He advanced rapidly in the system and soon became assistant curator of the mineral collection as well as professor of mineralogy and professor of geology at the Corcoran Scientific School of Columbian  University. He also was responsible for organizing important mineral displays at the Cincinnati and New Orleans expositions in 1884 and the Chicago World's Fair of 1893. 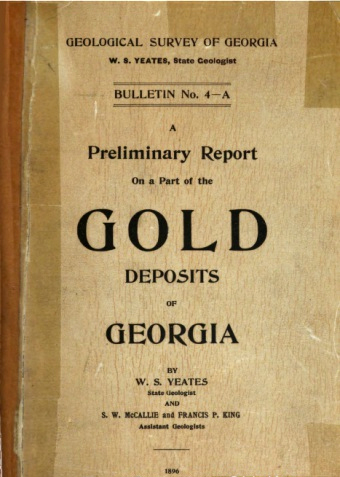