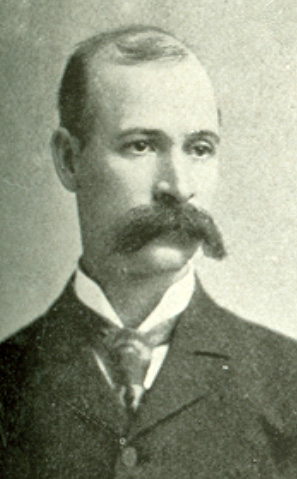 Alonzo Craig Shuford, farmer, Populist leader, congressman, and promoter of farmers' organizations, was born on a farm near Newton in Catawba County, the son of George Philip and Eliza Baker Shuford. Of German ancestry, he was a descendant of John Shuford, who settled in Catawba about 1760.

Shuford was educated in the common schools and attended Catawba College, then located at Newton. Afterwards he engaged in farming and cattle raising and was a part owner of the Startown Nursery Company, which sold fruit trees throughout the Carolinas and Virginia. In the 1890s he was a lecturer and officer of the Farmers' Alliance, and between 1905 and 1925 he was an organizer for the Farmers' Union.

An unsuccessful Populist candidate for Congress in 1892, Shuford was elected on the Populist ticket to the Fifty-fourth and Fifty-fifth congresses (4 Mar. 1895–3 Mar. 1899). Generally regarded as an excellent speaker and a fearless debater, he advocated rural free delivery, consolidated schools, farm credit, and better roads; he supported the establishment of the Normal and Industrial College at Greensboro, from which his three daughters were graduated. In 1924 he served as a presidential elector on the Progressive ticket of Robert M. LaFollette and Burton K. Wheeler. Shuford retired from business in 1928 and thereafter made his home in Chapel Hill.

He married Willie Ellen Lowe of Catawba County on 21 Nov. 1882. The couple had seven children, but only Anne Lee, Malinda, and Sarah reached maturity. Shuford was buried in the Chapel Hill Cemetery.