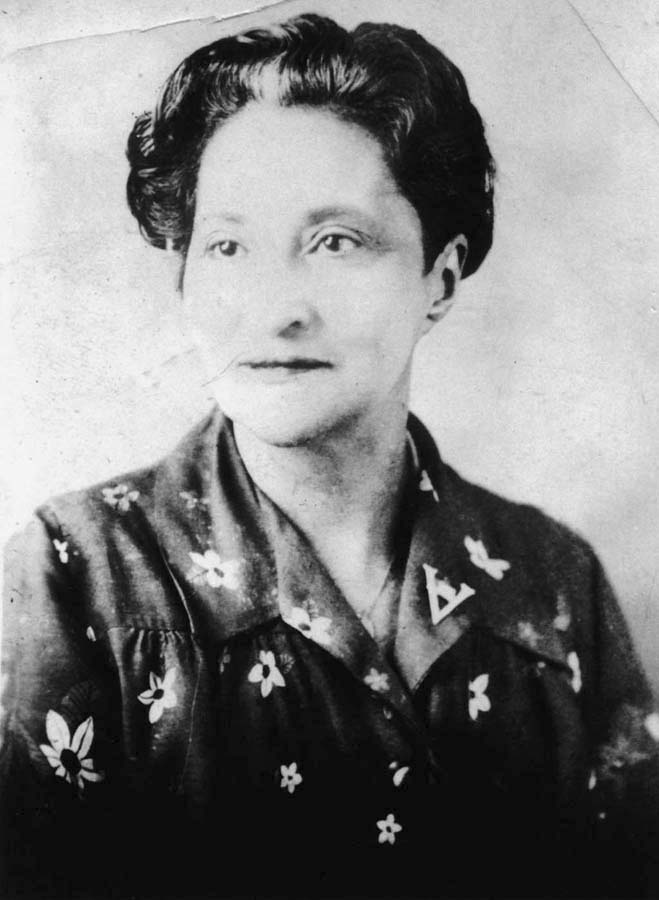 Martha Josephine Oxford Sebastian, born on March 23, 1896 in Gardner, Massachusetts was a pioneering leader in African American librarianship. Available information suggests that Martha Sebastian was educated in Library Science at Simmons College in Boston between 1910 and 1915 after attending Boston and Columbia Universities. While in Boston she also participated in colloquiums and institutes for psychology, writing, and social issues at Harvard University.

In 1915, a short time after graduating, Martha married Dr. Simon P. Sebastian, a physician who served at North Carolina Agricultural and Technical State University, as well as founding and directing hospitals for African Americans in Greensboro. They remained together until his death from a car accident in 1937. They had two sons, Edward Powell Sebastian (1920-1975) and John Walter Sebastian (1916-1956). A year after the death of Dr. Sebastian, she married Rex Goreleigh, a well-known commercial artist who was running an art center in Greensboro at the time.

Martha Sebastian was chosen as the first African American (public) librarian in Guilford County. She dedicated both her visionary and pragmatic energies to directing the Carnegie Negro Library from its founding in 1924 until her death in 1948. Most African American libraries at the time were branches of white libraries, but the Carnegie Negro Library was a completely independent institution. Over the course of her career, she continuously optimized the library’s intellectual reach and societal functions. She facilitated the library in being used as a meeting space for African American organizations and groups. Moreover, Martha herself was active in society, including involvement with race relations through the Guilford County Interracial Committee.

Her innovative community outreach initiatives partnered with local colleges and institutions (A&T, Bennett, Woman’s College, Palmer Memorial Institute) fortifying her Carnegie Library into one of the South’s strongest African American libraries. Her method of library programming included book discussions, lectures, and storytelling. The library ethos which Martha articulated was ahead of its time in prioritizing and highlighting literacy (learning, instruction), advocacy (outreach and community service), and creative vision (ambiance, organization, design). Her emphasis for a librarianship with an outreaching-instructional orientation and primacy in contrast to collection building, processing, or preservation orientations, was ahead of its time by decades.

Demonstrating her zeal in advocating literacy, she “invited the public to come and read” immediately following the initial preparation and organization of the library space. Indeed one of Mrs. Sebastian’s library principles was that librarians “...will be called upon to reach out into the community in order to attract people to use what they have to offer.” She wanted people to know that there was more to librarianship than reference and circulation. For her there was also deep educational, aesthetic, and societal function to the library. Her conviction that libraries are the “fruit and root of all great civilization” is a significant perspective which evinced her ability to envisage and aspire beyond her time and place. By conveying the Carnegie Library’s value, Martha Sebastian was able to attract more users and donors, which in turn brought in more funding, thereby allowing for expansion of the services and collections. Her creative vision was exemplified in her having the actual library building redecorated inside and out every 2 or 3 years. Whereas, it was noted in contrast, that the Greensboro Public Library had not seen such aesthetic changes since around twenty years prior. Other key elements in Martha Sebastian’s librarianship include self-sacrifice, determination, optimism, and a sense of mission towards literacy and education.

Martha Sebastian died in April 1948, and is buried at Maplewood Cemetery in Greensboro, NC. Her legacy, achievements, and style of librarianship have greatly influenced the Vance H. Chavis Branch Library in Greensboro, NC, where a meeting room was dedicated to her in 1994.

In 2007, Dr. Simon and Martha Sebastian’s Greensboro home was opened to become the Sebastian Medical Museum.