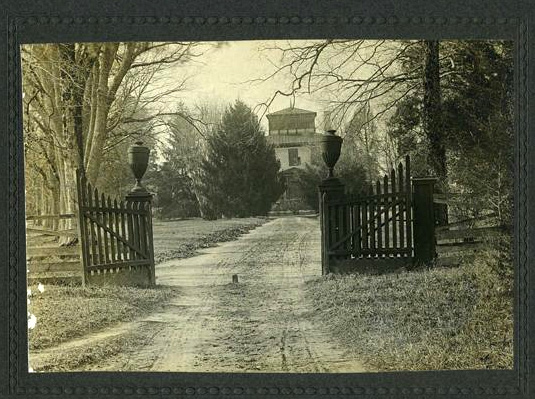 John Rieusset (Variants: Rieusett, Rieuset, Rieussetts), colonial official, despite his French name immigrated to North Carolina from Dublin, Ireland, where he had been a merchant. His brother Peter had been a resident of Bath when he died in 1734 and left John all of his property in the colony. By 1740 John settled in Beaufort County, where he was a justice of the peace ten years later. In September 1750 he was removed as justice for failing to appear before the Council to answer charges of extralegal practices.

The following year, however, he was nominated to the Royal Council by Governor Gabriel Johnston. Rieusset took his seat on 2 Apr. 1753. By 1754 he had moved to the Albemarle region and was a colonel in the Perquimans County militia. During this period he purchased Hayes Plantation near Edenton and became collector of the port of Roanoke around 1755. His star continued to rise as he became chief baron of the exchequer early in 1758, but by late 1759 he had become severely ill. His attendance at Council meetings virtually ceased, and he died in the late summer or early fall of 1763. Rieusset apparently never married and left the bulk of his estate to his only brother, David, who was in Jamaica.