Oscar Knefler Rice, chemist and educator, was cited in an honorary Sc.D. degree, awarded posthumously by the University of North Carolina at Chapel Hill a few days after his death, as "very likely the most distinguished chemist ever to have lived in North Carolina." He was born in Chicago, Ill., the son of Oscar Guido and Thekla Knefler Rice. His father died of typhoid fever when the couple had been married only six months, and his mother never remarried but raised Oscar with the help of her sister, Amy Knefler.

Rice studied at San Diego Junior College (later San Diego State University) from 1920 to 1922, and then at the University of California at Berkeley, where he received a B.S. in 1924 and a Ph.D. in physical chemistry in 1926. After one more year at Berkeley as an associate in chemistry, he won a prestigious National Research Fellowship (later called a National Research Council Fellowship) and spent two years of it at the California Institute of Technology (1927–29) and the last at the University of Leipzig (1929–30). During the early part of his postdoctoral investigations he completed the first version of his great work on the theory of unimolecular reactions, and when he had been an instructor at Harvard for two years, he was given the second American Chemical Society Award in Pure Chemistry for it. (His good friend Linus Pauling had received the first.) 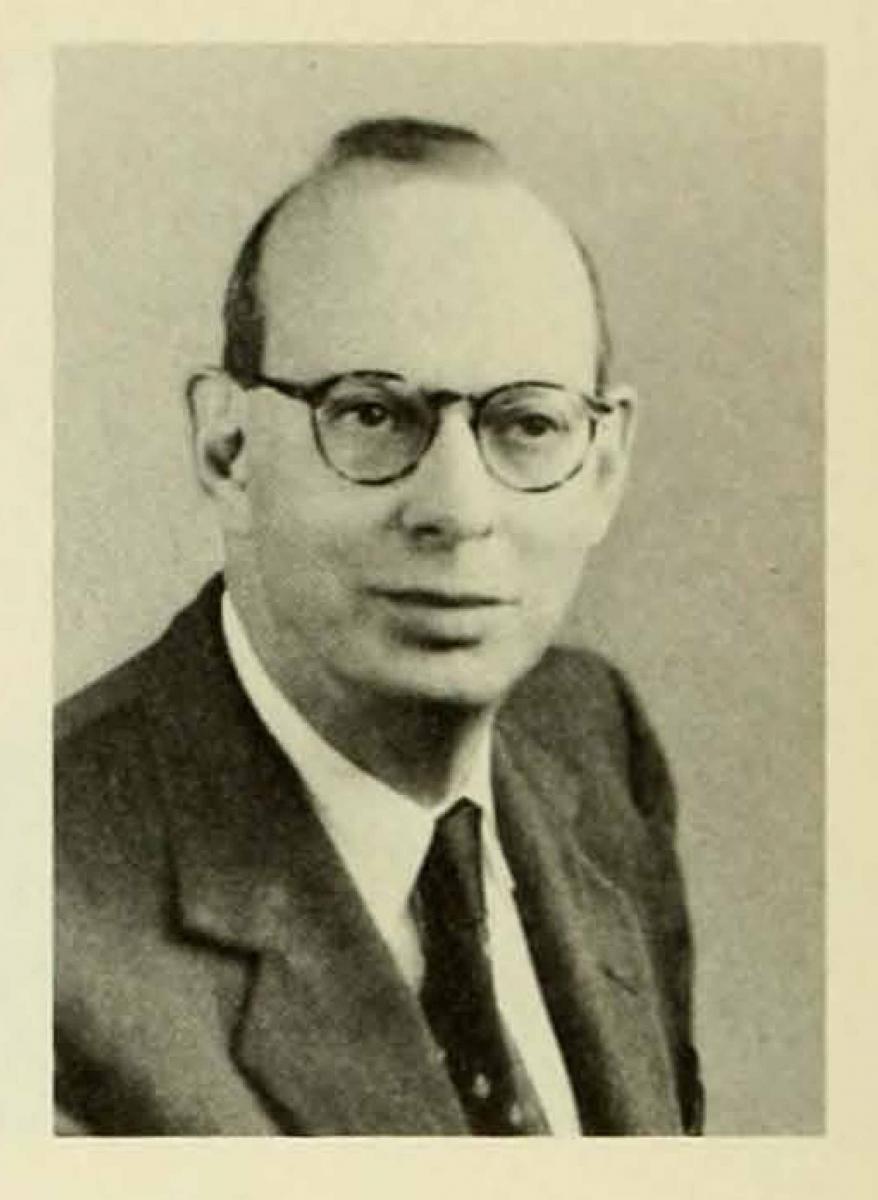 He remained at Harvard until 1935, producing brilliant theoretical and experimental studies of unimolecular reactions, predissociation, and diffuse spectra, and applying the then-new quantum mechanics to inelastic molecular collisions. This new tool and Rice's contributions on unimolecular reactions were keys to an enormous expansion in the understanding of chemical reactions; at a time when the world was sunk in depression and fear, physical chemists were filled with elation over discovery after discovery in what has been called the "glorious thirties."

Yet Rice was apparently not happy at Harvard, and after a year spent again at Berkeley, he went to The University of North Carolina in 1936 as associate professor of chemistry; he remained at the university for the rest of his life except for occasional leaves of absence. There he published his seminal textbook, Electronic Structure and Chemical Bonding (1940), which had begun with lectures at Harvard and was among the first to introduce students to the implications of the quantum theory for chemical bonding. Early in his Chapel Hill years Rice also produced his pioneering studies on the fundamental problem of determining intermolecular forces from the bulk properties of a substance. He was promoted to full professor in 1943. In 1946–47 he was principal chemist at the Clinton Laboratories, Oak Ridge National Laboratory. There is a story, often repeated, that the army officer in charge of the laboratory was much concerned about the productivity of this man who sat all day in an armchair thinking. At the review of what had been produced that year, the quality of Rice's work was so impressive that stuffed armchairs were recommended for every scientist whom the officer supervised. His only other extended departures from Chapel Hill were in 1968, when he was a visiting professor at the Virginia Polytechnic Institute (later the Virginia Polytechnic Institute and State University), and in 1969, when he was Seydel-Woolley Visiting Professor of Chemistry at the Georgia Institute of Technology.

Later in his career Rice turned his attention to phase transitions and critical phenomena, in which he contributed some of the fundamental concepts and laws. His series of elegant experimental studies on the aniline-cyclohexane system through the 1950s, the classic study of the critical phenomenon, were combined with a grand theory that tied together seemingly unrelated observations about different kinds of phase transitions. His second book, Statistical Mechanics, Thermodynamics, and Kinetics (1967), written from the viewpoint of a contributor to nearly every topic discussed, is still considered a remarkably original contribution.

Many stories grew up around him. He was famous for apparently sleeping through seminars and then asking the most penetrating questions of the speakers, and for being able to retrieve instantly whatever he needed from an office piled high with books and papers in—to others—utter disarray.

No less for his personal qualities than for his brilliant contributions to science, Oscar Rice was remembered for his tolerance, for his patience with those with whom he disagreed, and for his unwillingness to be reconciled to injustice. On receiving the Southern Chemist Award in 1961, he noted his great indebtedness to The University of North Carolina and "the atmosphere of free and open discussion . . . , the acceptance of new ideas, and the growth of a new cosmopolitanism, which now encompasses not only people of the far corners of the world, but also some Americans who until recently have been partially excluded from the world of culture through irrelevant circumstances, not connected with their own worth and value."

At Oak Ridge Oscar Rice met Hope Ernestyne Sherpy, and they were married in 1947. They adopted two daughters, Margarita and Pamela, both of whom were born in Germany and were given to the Rices on trips made there to attend scientific conferences. They were active members of the Community Church in Chapel Hill.