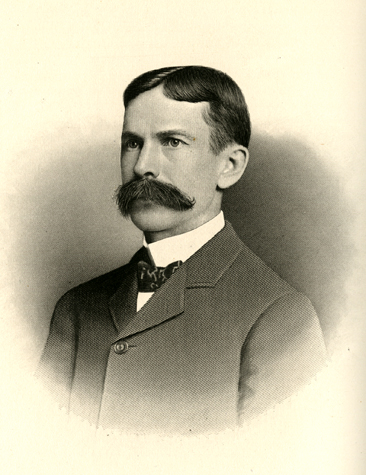 Richard Beverly Raney, hotel manager, insurance executive, and philanthropist, was born at Retreat, the family home in Granville County. Of English and Irish descent, he was the youngest of twelve children of Thomas Hall, a planter, and Eliza Partridge Baird Raney. His mother was the daughter of a clergyman from Mecklenburg County, Va.; his father was a direct descendant of John Speed, English historian and cartographer.

Raney attended the Fetter School in Kittrell until he was sixteen, when he was employed by Tredwell and Mallory, cotton factors in Norfolk. In 1878 he became a clerk at the Yarborough House, a noted Raleigh hotel. After gaining experience as a hotel cashier at Kimball House in Atlanta, he returned to Raleigh and leased the Yarborough House in 1883. He also was one of three partners who leased the Atlantic House in Morehead City, which he managed for a time. For fifteen years Raney served as general agent for North Carolina at the Penn Mutual Life Insurance Company and at the same time managed farms in Wake and Warren counties.

He held investments in the North Carolina Wagon Factory, the Raleigh Cotton Mills, the Caraleigh Cotton Mills, and the Caraleigh Phosphate Mills. He served on the board of directors of the South Piedmont Land and Manufacturing Company of Greensboro, the West End Hotel in Winston, and the Commercial and Farmers Bank of Raleigh. He was one of the organizers and a director of the Commercial National Bank and vice-president and director of the Standard Gas and Electric Company. 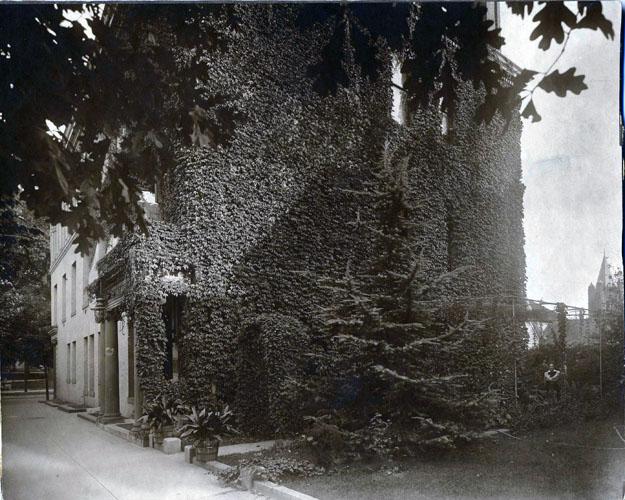 Raney's first wife, Olivia Blount Cowper, related to the Blount and Grimes families, died in 1896 in childbirth, less than two years after their marriage. As a memorial to her, Raney gave the three-story free circulating library to Raleigh. The Olivia Raney Library opened in January 1901 and provided not only a library but also an auditorium for musical and dramatic productions.

In 1903 Raney married Kate Whiting Denson, daughter of a Confederate officer who, before the Civil War, operated the Duplin Military Institute. Their children included Margaret, who married James Webb of Hillsborough; Richard Beverly, orthopedist and first professor of orthopedic surgery at The University of North Carolina; and Katharine Baird.

Raney died in Raleigh at age forty-nine. He was an active member of Christ Church and was buried in Oakwood Cemetery, Raleigh.