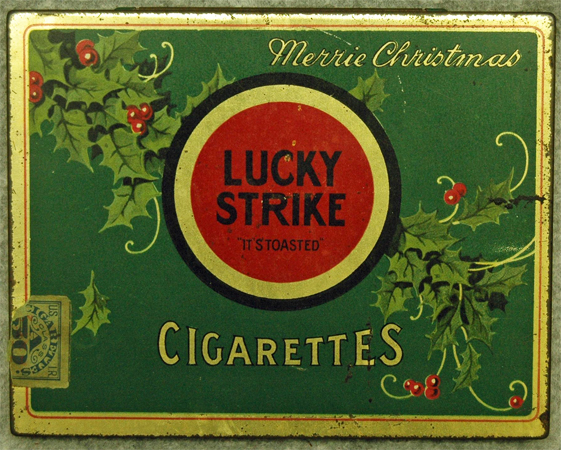 Charles Ashby Penn, tobacco manufacturer and corporate executive, was born at Penn's Store in Patrick County, Va., the son of Frank Reid and Annie Spencer Penn. In 1874 his father moved the family to Reidsville and in partnership with his brother S. C. Penn established the F. R. Penn Tobacco Company to manufacture both chewing and smoking tobacco. Popular plug brands produced by the Penns were Penn's Natural Leaf and Penn's Red Jay, and their leading smoking tobacco labels were Gold Crumbs and Queen Quality.

Charles Penn was educated in the local schools and attended Bingham School in Orange County. Interested in tobacco manufacturing from an early age, he joined his father's company and later formed a partnership with J. N. Watt in Watt, Penn, and Company, which was eventually purchased by his father. In 1911 the American Tobacco trust bought F. R. Penn and Company, and the next year a government antitrust unit forced the monopoly to be divided. Penn was appointed a director of the American Tobacco Company on 2 March 1913 and moved to New York, where he became assistant to the production manager. By 1916 he had perfected the blend for a new cigarette that became Lucky Strike, one of the all-time leading brands in the world. Lucky Strike was initially produced in Brooklyn, N.Y., but Penn suggested that a new factory be constructed in Reidsville, N.C., his hometown. For many years the cigarette was inseparably identified with Reidsville, the "Lucky City." On 23 June 1916 Penn was appointed vice-president of manufacturing for the American Tobacco Company. By 1923 he headed the leaf department as well as manufacturing and was named a director and vice-president of the American Cigar Company, a subsidiary of American Tobacco. Penn is credited with creating the famous Lucky Strike advertising slogan "It's toasted!" 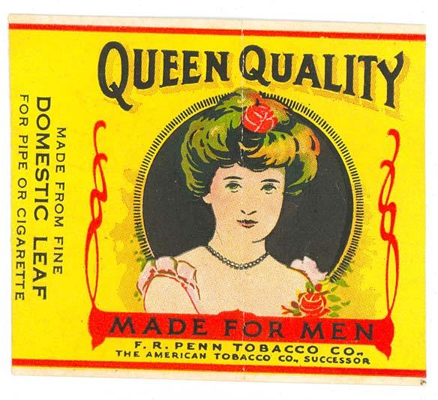 Although Penn had an apartment on Park Avenue in New York City, he always considered Reidsville his home and contributed in numerous ways to its development. He was the founder and the major benefactor of the Annie Penn Memorial Hospital, which still provides excellent health care for the community, and he organized the Pennrose Country Club and golf course. For several years he served as a trustee of The University of North Carolina.

On 1 May 1906 Penn married Stella Clarke Edrington of Fort Worth, Tex., and they had three sons and one daughter: Edrington Spencer, Charles Ashby, Jr., Frank Reid, and Virginia Anne. Edrington, a graduate of The University of North Carolina, became president of the Carolina-Virginia Tobacco Company. Frank R. Penn III, who also was graduated from the university, succeeded his brother as president of the Carolina-Virginia Tobacco Company and served in the North Carolina Senate (1967–69).

After a short illness, Charles Penn died at St. Luke's Hospital, N.Y. His body was returned to his home by private railroad coach for burial at Greenview Cemetery. At the time of his death he was characterized as the "first citizen" of Reidsville, and his funeral, the largest ever held in the community, attracted thousands of mourners. Tributes were published in newspapers throughout North Carolina and in New York City. His portrait may be seen at the headquarters of the American Tobacco Company in Reidsville.