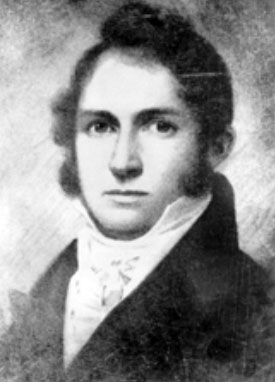 John McLean, lawyer, congressman, and U.S. senator from Illinois, was born near Guilford Courthouse (now Greensboro) and four years later moved with his parents to Logan County, Ky. In 1815 he moved across the Ohio River to the Shawneetown district of the Illinois Territory, where he established a law practice.

McLean was a member of a group of young men, largely from the South, who were influential in organizing Illinois as a state. A Democrat, he was elected as the first congressman from Illinois in 1818, the year of statehood. For the next twelve years he served either as a congressman (two other terms—in 1820 and 1822); as a member of the state house of representatives (1820, 1826, and 1828), where he was speaker; or in the U.S. Senate, to which he was named in March 1825 to fill a vacancy for a few months and then elected in 1828. He died two years later and was buried in Westwood Cemetery near Shawneetown.

I am doing family research on

I am doing family research on the McClean family of Robeson Co. NC. Wondering if this guy is related.