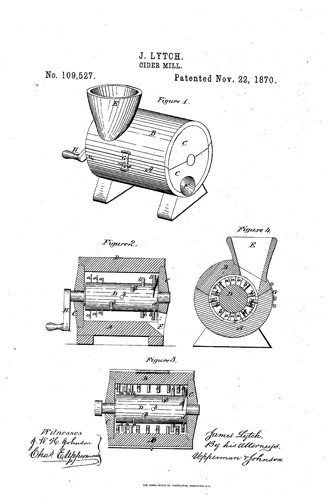 James Lytch, inventor, was the son of Archibald and Flora McEachin Lytch. His mother was the daughter of John McEachin (b. 1740) and his wife Mary Currie (b. 1750). John McEachin emigrated from Scotland at a young age and settled in the Highland Scot community on the Upper Cape Fear River, near present-day Fayetteville.

Lytch was raised and educated in the tradition of his Scottish Presbyterian family, but his mechanical ingenuity appears to have been a natural gift. His first patent was issued in 1870 for a cotton planter, which he called the Eclipse Lytch Cotton Planter. It was his most successful invention and was widely used throughout the South; some planters were sold as far away as California. The Cape Fear Agricultural Association awarded Lytch a medal for his planter at its 1872 fair in Wilmington. Other inventions for which Lytch received patents were a cotton scraper (1870), a cider mill (1870), and an improved fertilizer distributor (1873). 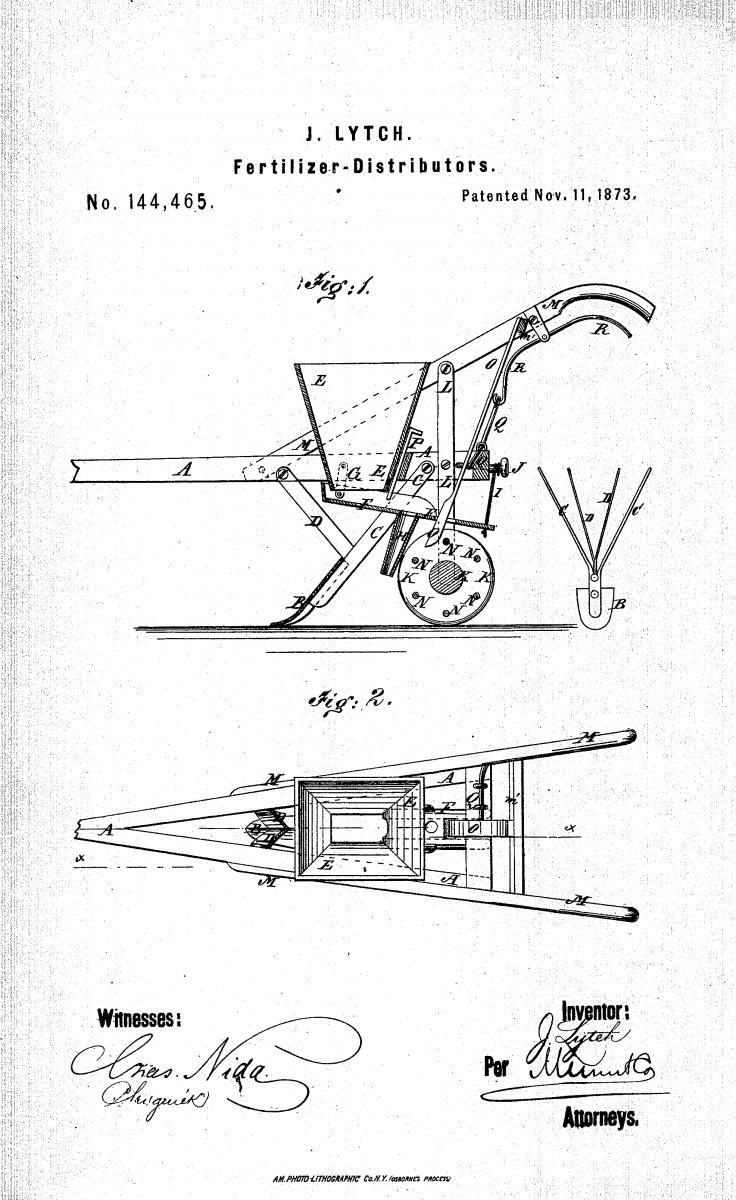 The Lytch planter was manufactured in shops Lytch built near his home at X-Way in Richmond (now Scotland) County. He also built and operated a gristmill at the site. As of 1980 this mill was still in operation, producing cornmeal and whole wheat flour under the X-Way brand. The Lytch home and grounds are included on the National Register of Historic Places. In 1957 the state of North Carolina erected a historical marker near the Lytch home on State Road 1108 to honor James Lytch and his accomplishments.

Lytch was a faithful member of Gum Swamp Presbyterian Church (now Laurel Hill). In his later years, he would travel on Saturday from his home to that of his son Milton, who lived near Laurel Hill, and spend the night, attending church the next day. He was buried in the Lytch family cemetery near his home.