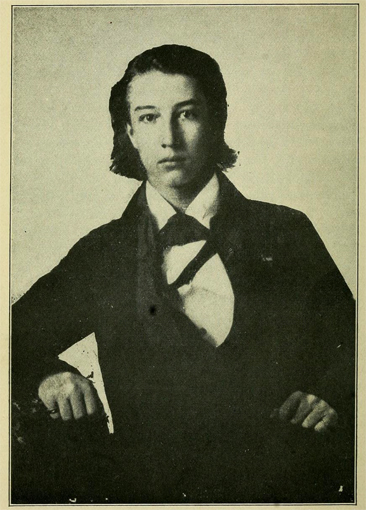 Sidney Clopton Lanier, poet, musician, novelist, and author of books for boys, was born in Macon, Ga., the son of Robert Sampson and Mary Jane Anderson Lanier. Although the time he spent in North Carolina was brief, Sidney Lanier's name has, nevertheless, been associated with the state. Some of the family lived in Rockingham County before moving to Georgia. Lanier, himself, between August and November 1864, was in Wilmington serving as a signal officer on blockade-runners, and at the end of his life, suffering from tuberculosis, he went to live in the mountains of North Carolina. He died at his home at Lynn in Polk County.

Lanier was graduated at the head of his class from Oglethorpe University in 1860 and served on active duty as a Confederate soldier throughout the Civil War until taken prisoner in November 1864; during his incarceration he contracted a lung disease. Returning home in 1865, he taught school for a time before studying law and becoming a partner in a law firm. His first novel was published in 1867; he played the flute in a symphony orchestra, wrote and published poetry in leading magazines, gave public lectures, was a lecturer in English literature at Johns Hopkins University, and wrote (and adapted classic) books for boys. His poetry was widely read, particularly throughout the South, and has often appeared since in anthologies of American poetry.

Lanier married Mary Day in 1867, and they became the parents of four sons—Charles Day, Sidney, Jr., Henry Wysham, and Robert Sampson. He was buried in Greenmount Cemetery in Baltimore, the city where he had made his home for several years. 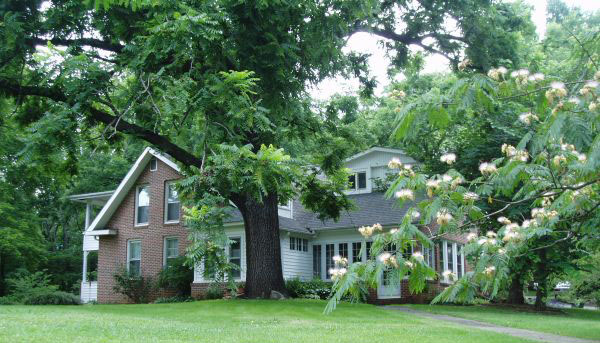