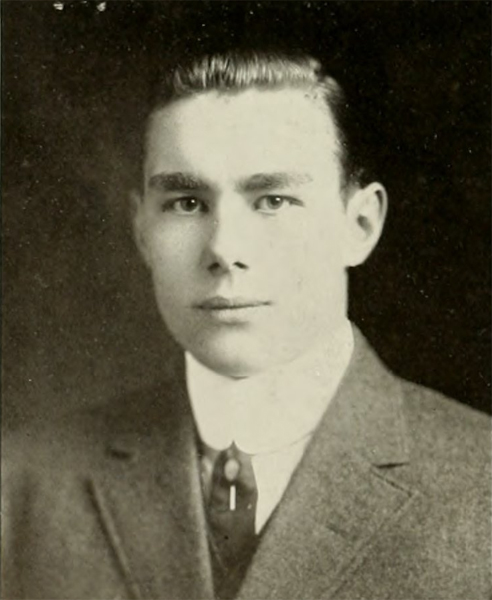 Percy Bell Ferebee, banker and developer, was born in Elizabeth City, the son of James B. and Alice Bell Ferebee. Upon graduation from North Carolina State College in 1913 he became an engineer for the U.S. Forest Service; however, he soon became interested in public financing and bought a bank, which he served as president for forty years. After his bank was sold to Wachovia Bank and Trust Company, he continued as chairman of its local advisory board. Residing in Andrews, he was publisher and editor of the Andrews Sun between 1915 and 1918, and served as mayor of the town for a number of years. From 1929 until his death he was president and treasurer of the Nantahala Talc and Limestone Company; president of Ferebee and Company; dealer in municipal bonds, from 1918 until his death; and president of the Andrews Development Corporation.

In 1920 Ferebee married Florence Flood of Watkins Glen, N.Y., and they were the parents of a son, James B. Ferebee II. He was buried in Valleytown Cemetery near Andrews.