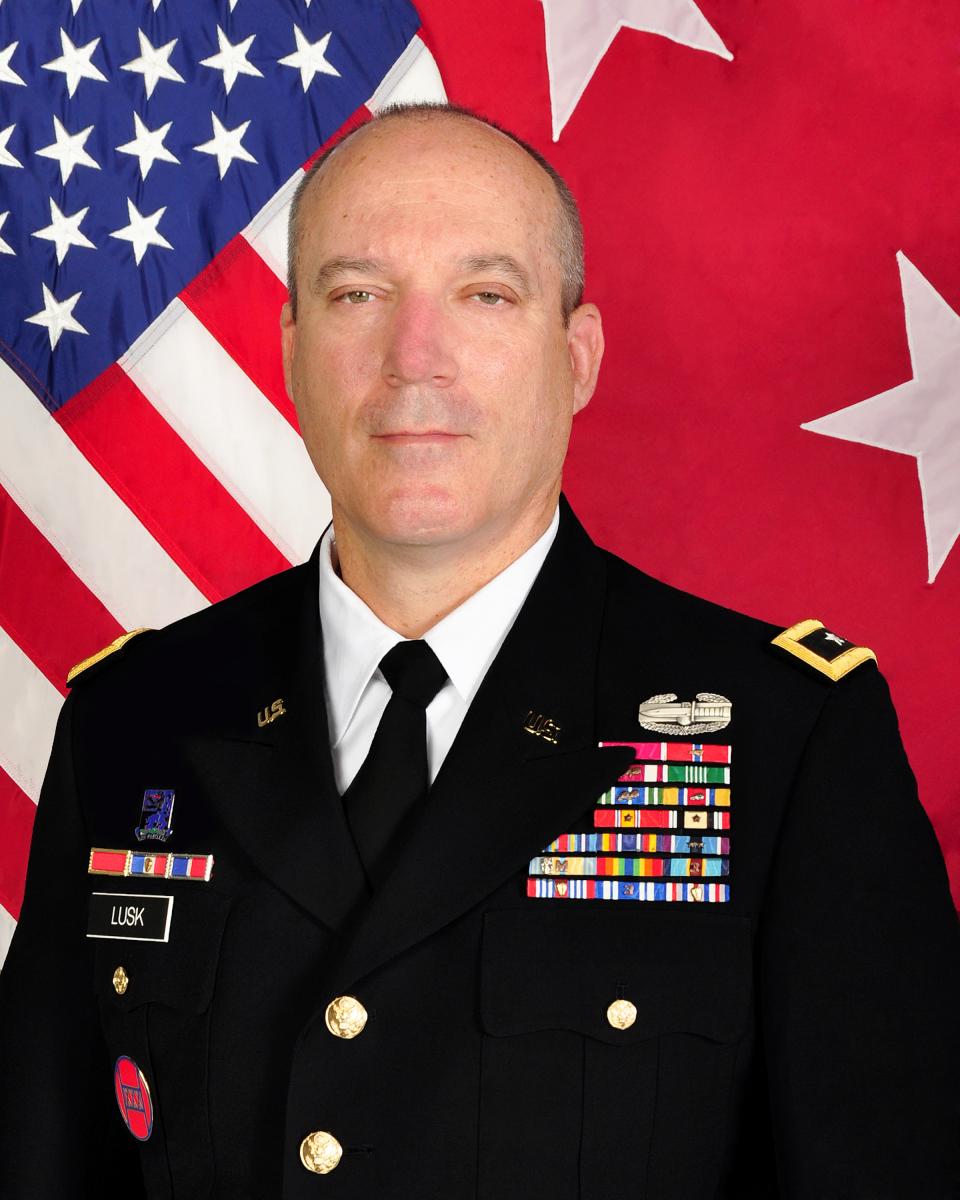 The Militia Acts passed in 1792 and 1795 by the U.S. Congress required the North Carolina legislature in 1806 to establish the Department of the Adjutant General to better organize and train the state militia. The modern adjutant general, appointed by the governor, is director of the North Carolina National Guard. As head of the state's military force, the appointee must have had at least five years' commissioned service in an active status in one of the nation's armed forces. The North Carolina National Guard is subject to the call of the governor for state matters and of the U.S. president in times of national emergency.