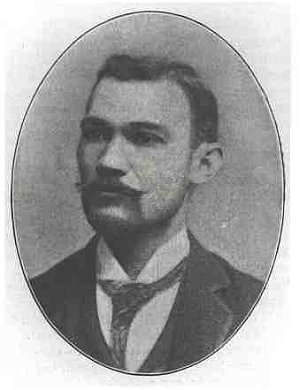 Alex Manly was born near Raleigh in 1866. Family tradition maintains that his father was Charles Manly, who served as governor of North Carolina from 1849 to 1851. There is some confusion about Manly’s father, and Alexander Manly may have been Governor’s Manly’s grandson or nephew instead. Manly’s legal father, Trim, was enslaved on the governor’s plantation. Family tradition also has it that his mother Corrine was an enslaved maid in the household. Manly and his brothers were well educated and attended Hampton Institute.

Manly was the editor of an African American newspaper, the Wilmington Record, which he owned jointly with his brother Frank. In 1895, soon after they had assumed ownership and management of the Record, he wrote: “The air is full of politics, the woods are full of politicians. Some clever traps are being made upon the political board. In North Carolina the Negro holds the balance of power which he can use to the advantage of the race, state, and nation if he has the manhood to stand on principles and contend for the rights of a man.”