The North Carolina General Assembly adopted its first state symbol in 1885 with legislation recognizing the official State Flag. Since that time, the Legislature has adopted more symbols, from the State Dog to the State Marsupial to the State Beverage and the State Vegetable.  Some symbols are emblems or iconic representations of the state's history and culture, such as the flag or the Great Seal.  Others represent the state's unique natural heritage, such as the Cardinal and the Venus Fly Trap, or elements, like the sweet potato, that have been vital to sustaining the people or the economy.
State Symbols and other Official Adoptions are created from legislation enacted by the General Assembly and signed into law by the Governor. The adoption of each state symbol is associated with a particular piece of legislation enumerated in the North Carolina General Statutes, Chapter 145: State Symbols and Other Official Adoptions. Scroll down this page to access a list of the state's official adoptions (with links to NCpedia articles).
During the 2015-2016 legislative session two bills were introduced to designate official adoptions: for new official adoption. On January 26, 2015, a bill was introduced for the adoption of the Old Fort Gold Festival, in McDowell County, as the official Gold Festival of North Carolina.  The festival has been celebrated during the first weekend in June since 2003. And on March 4, 2015, a bill was introduced to name the Bobcat as the official State Cat. Fourth-graders at Benvenue Elementary School in Nash County wrote to their state legislator to recommend that the General Assembly adopt an official state cat to complement the state dog, the Plott Hound.  The legislation was sponsored by Rep. Bobbie Richardson, a Nash County Democrat. The General Assembly concluded the legislative session in 2015 without taking up either legislation for ratification.
To read entries about many of North Carolina's most well-known state symbols and the history of North Carolina in Spanish, visit this NCpedia link: https://ncpedia.org/libro-de-hechos-de-el-viejo-estado-del-norte 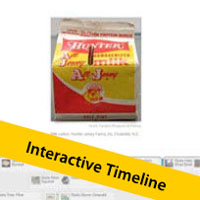 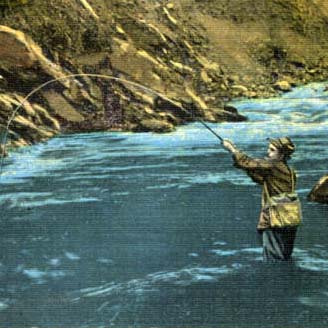 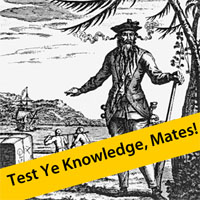 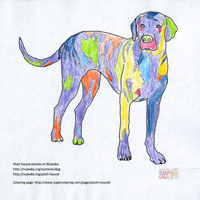 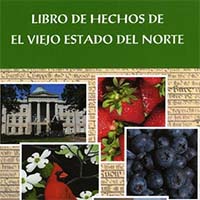 I think so too

I think so too

This is a GREAT site!! It

This is a GREAT site!! It really helped me with my NC history project. Thanks!

Fantastic! So glad we could

Fantastic! So glad we could help!