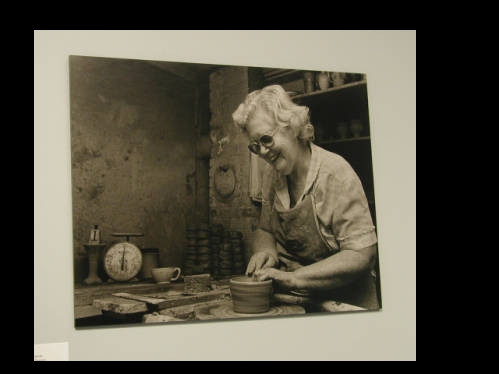 What kind of facts? You may

What kind of facts? You may want to come on chat for faster help.

man this is so good I don't

it is something awesome I

NO IT AIN'T JERK ART IS

NO IT AIN'T JERK ART IS AWSOME

L1EZ You are not amorgan Freeman. If you were i am Pretty sure you would have your Own website about Animals. And Morgan Freeman doesn't live in NC.

This is Morgan Freeman from

This is Morgan Freeman from the intergalactic house of pancakes ordering you to open this door!!!